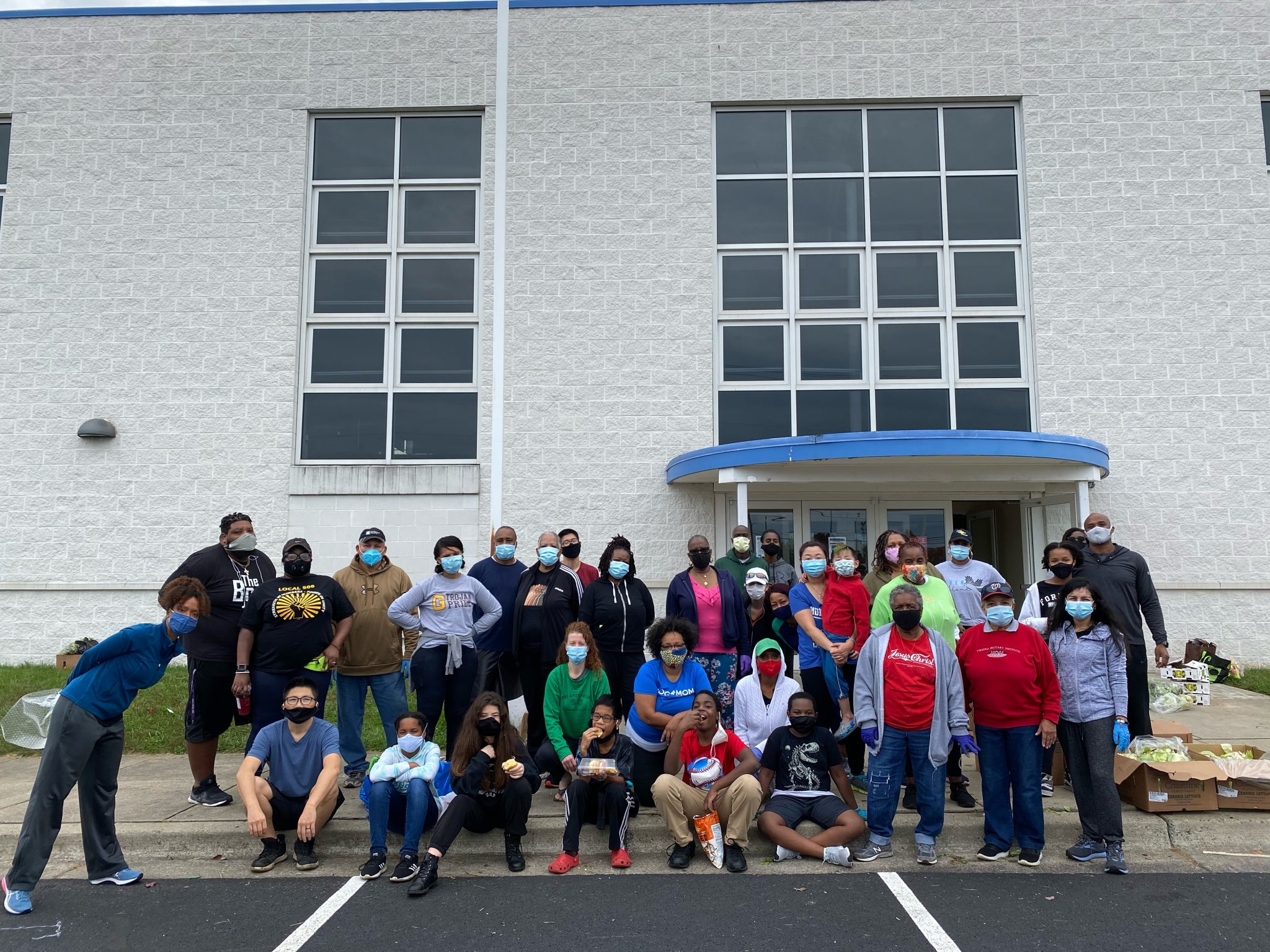 This is 2020: We all need pandemic grace in this crazy, Covid-affected world. 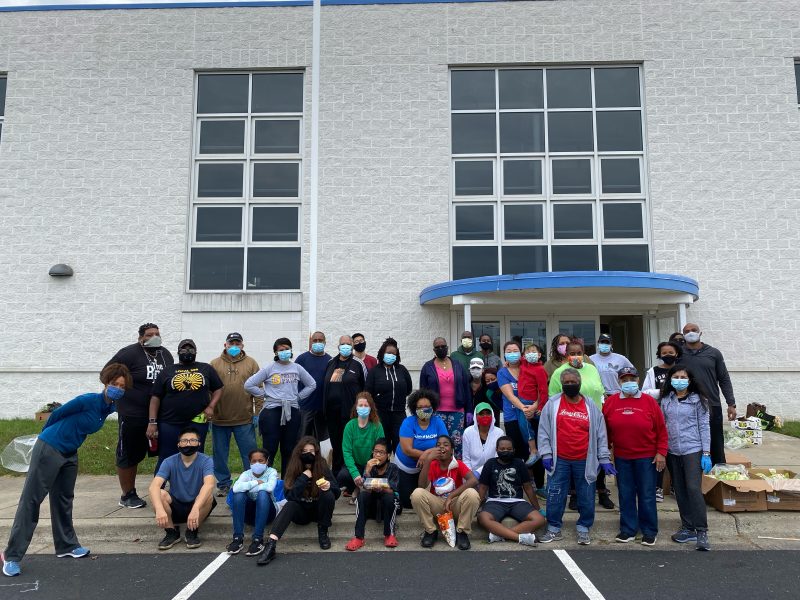 More than ever we need to be able to celebrate good when we see it in this crazy Covid-affected world. This past Saturday, I had a front row seat to witness such goodness at the regular food distribution hosted by the Interdenominational Church of God in Gaithersburg. And I want to share it with you.

Every Saturday morning 25-30 faithful volunteers come out in any and all weather conditions to unload hundreds of boxes of food off pallets, assemble the food into separate bags, and then distribute the bags to help feed over 300 households at each distribution. Anywhere from 30 to 40 thousand pounds of fresh produce is given to families impacted by the pandemic. I love being a part of this effort, but what happened at this particular distribution needs to be shared.

Two large refrigerated food trucks deliver the produce to us. They are supposed to arrive at 8:30AM so we can unload and prepare to start the distribution by 9:30AM. However, on this brisk Saturday – the first to be below freezing – the second truck was MIA. 9AM – no truck. 10AM, still no truck. We finally were able to track it down, finding out that it had run into some complications at a previous delivery and that it had just dropped its load in Ellicott City!

The volunteers decided to stick it out. We alerted the people who had lined up their cars, filling up the parking lot to receive food (and who already had been in line for more than an hour) that it would be at least another hour before we would be ready to start up the line again. Almost all the cars continued to wait for the food to be ready.

Finally, around 11AM the truck arrives. The first thing I noticed is that it wasn’t the usual refrigerated truck, but a full-size 18-wheeler semi. No doubt that was part of the issue, as the bigger the truck, the harder it is to maneuver. To give a little background, the person who delivers the food is a one-man show: truck driver, pallet jack operator, food unloader. He has already had a long, exhausting morning of work, which has been delayed and extended by various complications. No doubt he is as frustrated as we are at the delays, and probably more so as he has had to bear the brunt of everyone else’s frustration and impatience. It’s a potentially explosive situation and I am feeling the accumulated pressure of it all.

But then one of the volunteer leaders pipes up and says, “You know, this is 2020.” He continued: “We do the best we can. If we have learned anything, it’s that we can’t take anything for granted, and so be thankful for the good.” This was such a timely word spoken in season, not just for this moment, but I think for this “moment” which is 2020. It changed the situation from a potentially ugly overflow of pent-up anger and frustration to one of calm gained by perspective and gratitude.

We welcomed that truck driver. We showed him respect and gratefulness for his work. And it was apparent he was not anticipating this sort of reception nor kindness from our volunteer crew. After he finished unloading the 15 thousand pounds of produce, he inquired if there was a bathroom or port-a-potty he could use. One of the volunteers showed him into the building so he could take care of this basic human need. So simple. So human. And so important when you gotta go. But if the situation had been tense, most likely the need would not have been raised, much less met, and the driver would have had to stop by the side of the road to find a receptive bush.

And then something remarkable happened. As the driver, an African-American gentleman who appeared to be well into his 50s if not 60s, stepped up into his cab to drive off, he turned around and without provocation said to me, “I’m just so thankful for Jesus. Can’t imagine life without Him.” It was so sudden and unexpected. He had hardly spoken a word prior to that (other than to ask for use of the facilities). But what I took away from his “outburst” was that he experienced pandemic grace. I think we all could stand for more of that, more grace in this life, in this pandemic.

More than ever we need to be able to share and celebrate good when we see it in this crazy Covid-affected world.