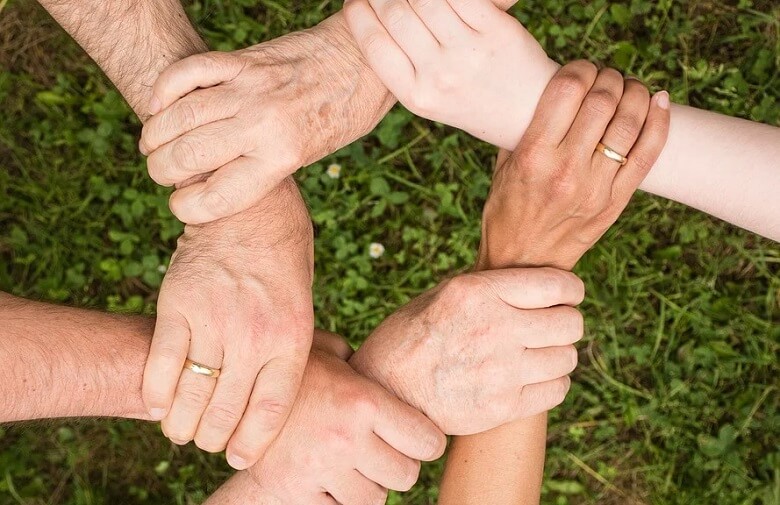 Inclusion Is Key to Breaking Down Barriers to Success

As the fight to end the spread of COVID-19 continues, there is reason for many communities throughout Maryland to finally feel optimistic. The disease’s predominantly negative impact on poor communities, however, will likely endure well beyond when much of the U.S. returns to normal.

A recent study found striking disparities for people with household incomes of $70,000 or less, among other socioeconomic markers. What this means for their long-term health and economic impact is alarmingly uncertain.

Here in Maryland, the ZIP codes that make up the communities of Gaithersburg and Montgomery Village, or the GMV, are historically the poorest in Montgomery County, with more than one in 10 residents falling under the federal poverty line and 90% of students in two of the largest elementary schools participating in the federal free and reduced meal program.

Surrounding and even within these ZIP codes, however, are some of the most affluent neighborhoods, rivaling the wealthiest parts of the county. The pandemic has exposed what residents have long known: a troubling system of inequity, an increasingly disturbing wealth chasm, and an unconscionable number of people who are largely hidden and excluded from the benefits of living in one of the wealthiest counties in America.

At the height of the pandemic, lines at GMV food distribution centers extended for miles, with many waiting hours in advance before supplies ran out. Data showed that more than three-quarters of participants were from a Latino background.

Mily was one of those people and her story, familiar to so many, is one of one of bravery and risk, fleeing the poverty and violence in El Salvador to find a better life in the U.S. Now a working mother of three, Mily is the force behind a 1,000-member community of Latina women called Mujer Fuerza y Coraje, or Women of Strength and Courage, that connects and supports this community of women.

While Mily’s and other such organizations work to support vulnerable citizens, the impact of the pandemic has exposed and deepened lasting systemic inequities present long before COVID-19. What is needed now, therefore, is not merely a pandemic recovery, but a structural transformation of the systems of inequity — what could be called an “E (Equity) shaped recovery” model, or one that specifically focuses on dismantling the systems of inequity that has hindered so many from gaining access to social and economic empowerment.

A key component for success moving forward will be a sincere commitment toward the inclusion of those individuals most marginalized by the systemic policies implemented over the course of decades — including red-lining, poor immigration policies and segregation. This is in part because organizations that focus on improving outcomes for vulnerable populations typically do so by providing a set group of services and supports in a one-size-fits-all effort — drawing on traditional expertise that is lacking the firsthand direction and input from those who have actually lived it. While well-intentioned, it is a patronizing approach that leaves the people they serve feeling frustrated, marginalized and unheard.

Consider the recent law passed in Maryland to give earned income tax credits to those who file with an Individual Tax Identification Number — a group that includes immigrants, including some with lawful status and some without.

Touted a victory by lawmakers, it is only a victory on paper.

While well-intentioned, the reality is that there were 86,000 tax returns filed with ITIN in 2019 — or only 2.7% of the total returns filed in Maryland. This is a ridiculously paltry number and one that reflects a lack of awareness of steps needed to ensure these additional funds actually get to people in need and reduce inequity and poverty.

One approach is to ensure that policy and program development teams reflect a diverse pool of individuals from cross-sections of society. We’ve seen this work firsthand at Cross Community, the organization I lead. We hire people like Mily and refer to them as “JEDIs,” as they fight with us for “Justice, Equity, Diversity and Inclusion.” Employing them not only supports their families but also improves their on-the-job work skills and our ability to better serve communities most productively.

It’s not always easy. There are expectation and skills gaps that must be understood and thoughtfully baked into the way work is addressed and executed.

But by ensuring a seat at the table for all members of the community — not just those with means — we can get closer to breaking down the massive walls that currently protect societies’ more affluent citizens and deny those on the margins the chance to seek out similar levels of success.